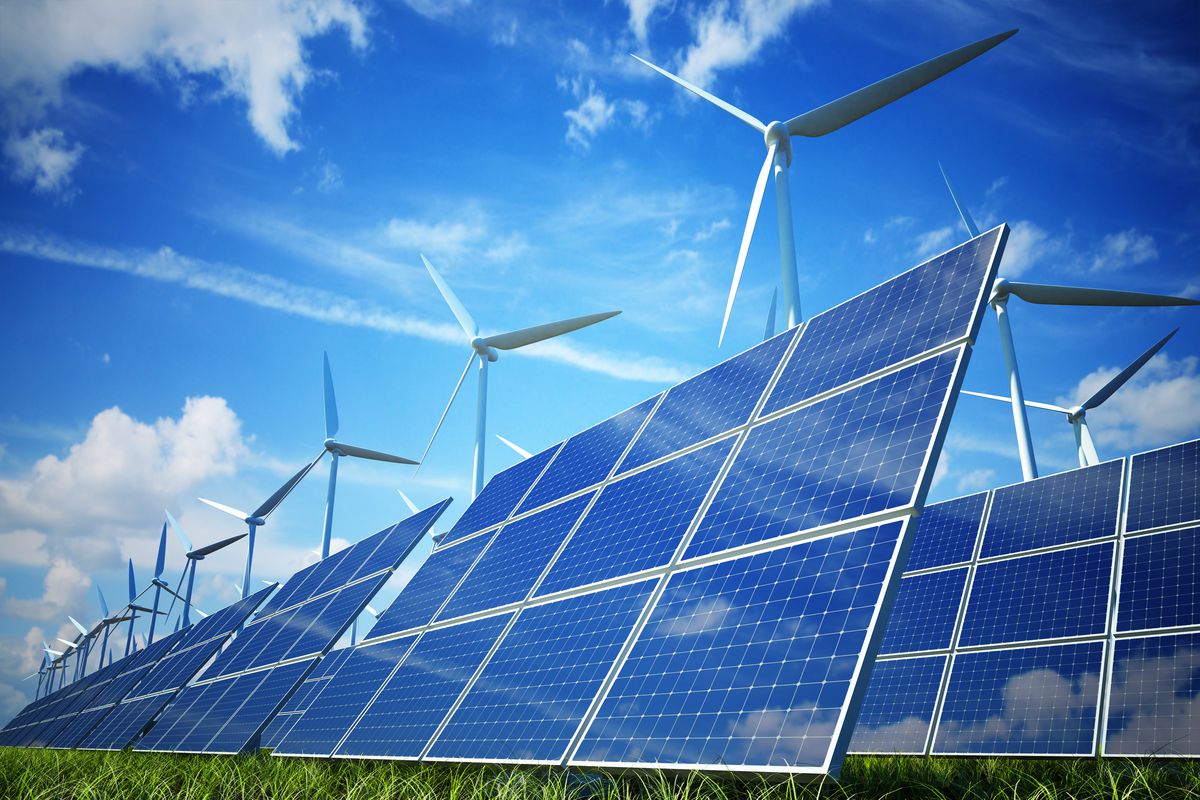 The lighting system is very crucial in every home. Various nations have taken steps to solve the problem of power shortage. This has been a global concern too. Most nations have however adopted the use of alternative sources of energy to realize this goal. Over the past years in the US for instance, there has been a lot of effort to ensure electricity reaches every state within America. Two states were pinpointed to be among the states affected by power shortage. These were Mississippi and Florida with much attention to Florida. The Florida energy future has been in question for quite sometimes. There has been a lot of effort to remedy power shortage in Florida. However, with advancement in technology, there has been an adoption of Home solar electricity Florida to help bury the problem of power shortage.

What Transpired into Florida’s Move to Home Solar Electricity?

Florida has access to much sunshine which makes it easy for the working of solar panels. Most people prefer solar panel installation in their homes since they produce a lot of energy because of much sunshine that Florida enjoys. The reduced cost of solar panels has made people flock into the use of home solar electricity system in the state. The average cost of solar energy installation in Florida has reduced drastically to an average of $3 per watt.

Why Use Home Solar Electricity

Solar Is A Renewable and Environmentally Friendly

During the operation of power solar systems, they do not emit greenhouse gases that raises the temperature of the atmosphere. This way, it is a clean energy that does not pollute the environment. Besides, it is renewable hence it can never run out. This is unlike other sources of energy like coal and oil which gets depleted.

Solar energy is cost-effective. One does not incur many expenses, unlike electricity where you have to pay bill periodically and heavily in Florida. Besides, the installation of solar panels is affordable to every user who would like to use home solar electricity.

Solar energy is accessible in remote areas. Those living in remote areas can easily access solar panels and be installed in their homes as they are readily available unlike installing electricity in rural areas which normally takes a decade because of high charges involved.

The earth’s surface receives over 120,000 terawatts of solar radiation. This means that, with home solar electricity, one can never suffer power outage since like when using electricity hence it is ever convenient to the user. Finally, with the increasing cost of living and high cost of electricity, most people have opted to go the solar way.it is seen as a way of improving the environment and reducing energy cost. It is time you consider using home solar electricity to change with the changing world. 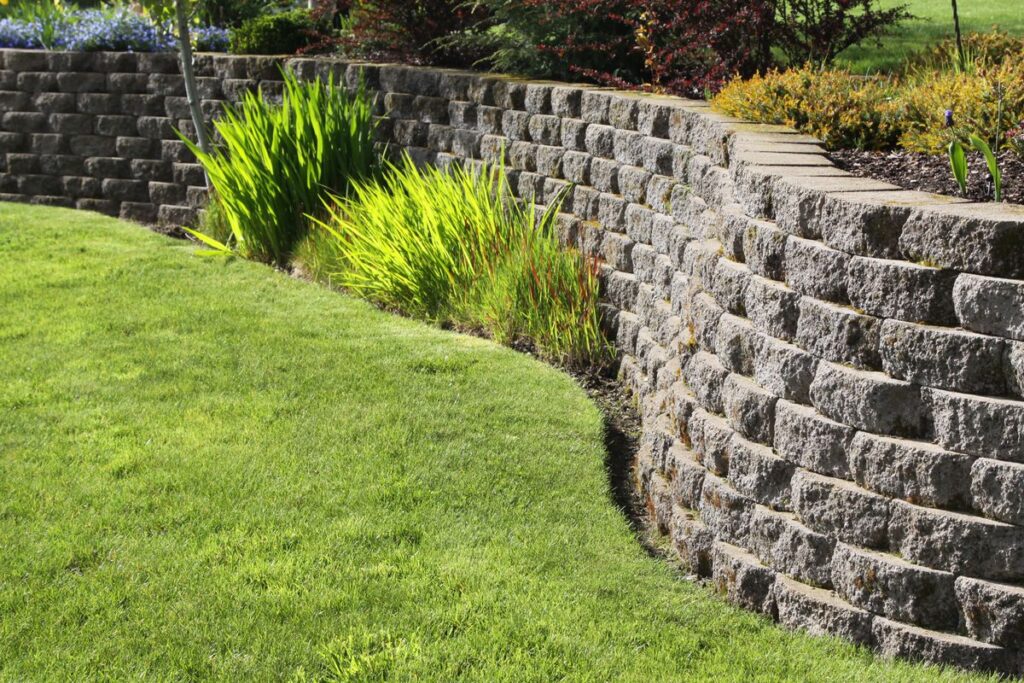 What is a retaining wall? What are the factors to consider? 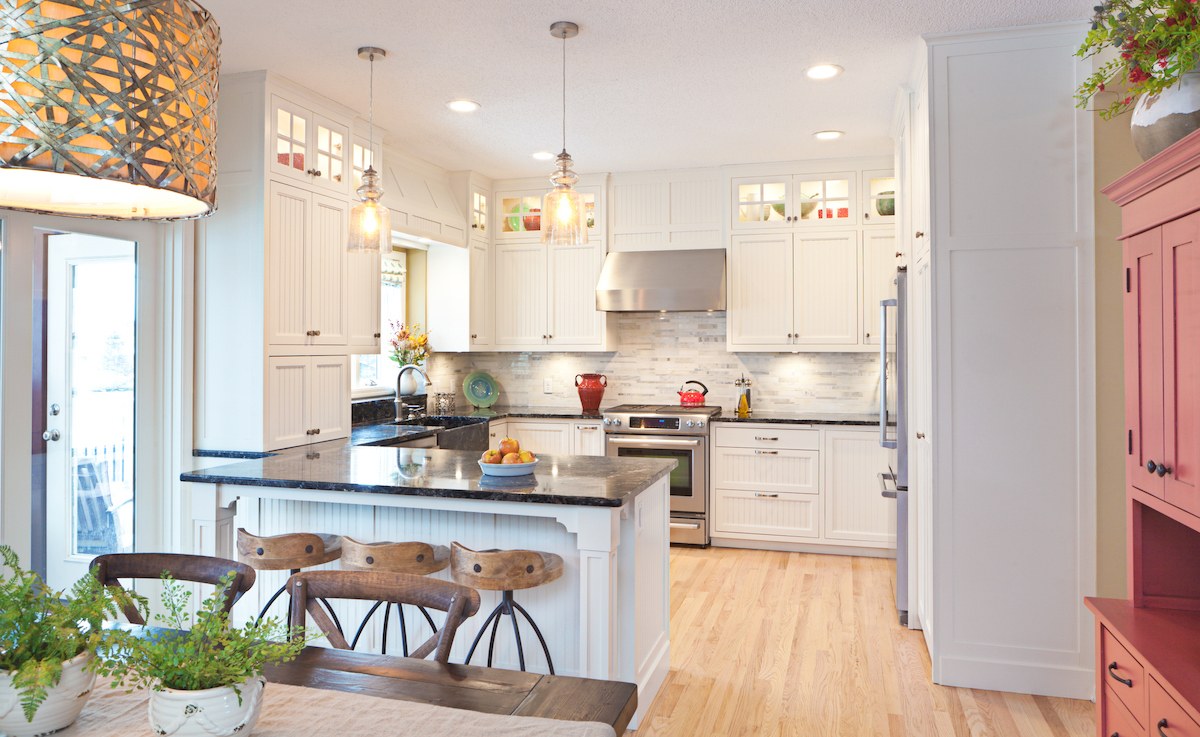 How much value is added when an addition is added?